Mr. Okara was the Secretary to the Government of Bayelsa State from November 2017 – July 2019 and was re-appointed to this position after contesting as an aspirant for Governor of Bayelsa State on the platform of the Peoples Democratic Party (PDP) on the 3rd September 2019. As Secretary to the State Government Mr. Okara’s agenda has been to ensure that the government “Finishes Strong” on all its policy initiatives. Prior to this period, Mr Okara served as Honourable Commissioner for Trade, Industry and Investment from April 2016 – November 2017. He had also earlier served in the same position from April 2014 – February 2016. As Commissioner, Mr Okara set out a vision to make Bayelsa State the model of an African economic success focusing on industrialization of the State economy.

Prior to his appointment as Honourable Commissioner Mr. Okara was also a Trustee of Freedom Foundation and a Director in King Solomon’s Micro Finance Bank Ltd faith based initiatives actively involved in providing rehabilitation, education and empowerment to the disadvantaged in Lagos. Mr. Okara is also a Trustee of This Present House church, in Lagos. In the Niger Delta area, Mr. Okara set up Kemela Okara Foundation to provide scholarships to indigent students and the Firi Ke Ebi Initiative to provide Vocational and Entrepreneurial training to young unemployed men and women in Bayelsa State. Mr. Okara previously chaired the board of Arc Lights Limited holders of the LEGO Franchise for West Africa and parts of North Africa.

Mr. Okara is a member of the Honourable Society of Gray’s Inn, London, England having been called to the English Bar in 1989. Mr. Okara was also called to the Nigerian Bar in December of the same year. Mr. Okara holds an LLB degree with Honours from the University of Middlesex, London, England. He was one of the founding partners of Streamsowers&Köhn, a major commercial law firm located in Victoria Island, Lagos, with branch offices in Abuja and Port Harcourt.

He is happily married to Chineze Okara and they have three children. 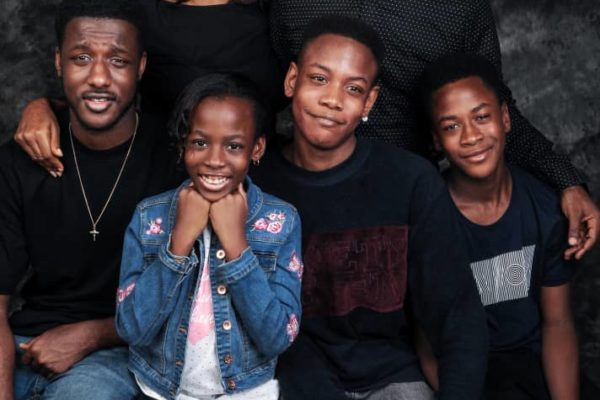 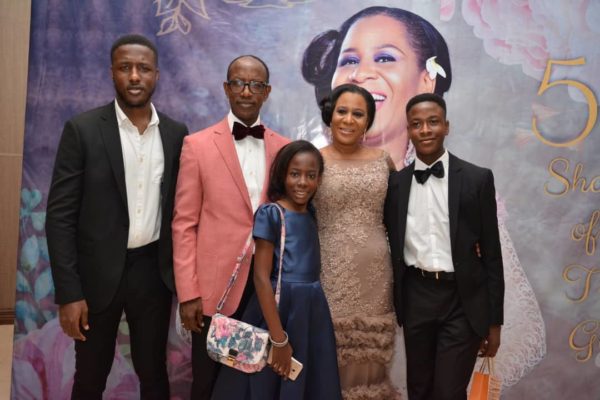 “My desire is to qualitatively transform the lives of every man, woman and child in Bayelsa state through job creation and enterprise development.”

Be A Part of Conversations with Kemela Okara Sign Up Now